Booklist’s 2018 Editors’ Choice The Gift of Our Wounds is the powerful story of a friendship between two men—one Sikh and one skinhead—that resulted in an outpouring of love and a mission to cultivate the oneness of humanity.

Based on The Gift of Our Wounds, Gift Magazine is an online storytelling project exploring the theme of healing trauma with gratitude.

The Serve 2 Unite program makes the practice of peace an attractive and valuable way of life, transforming schools and communities via fearless creativity and compassion, in interdependent partnership with local & global peace efforts.

"B]oth Kaleka’s chronicling of the day of the shooting and Michaelis’ frank recounting of his former attitudes and acts make for heartbreaking reading, but their work together is inspiring and gives readers hope that the next generation can do much to heal America’s great divide."

"As the title suggests, bad can lead to at least some good, and violence to healing, when it gets different kinds of people to talk to each other, understand each other, and even learn to love each other...extend[s] the message of brotherhood and compassion that has been forged from tragedy." —Kirkus Reviews 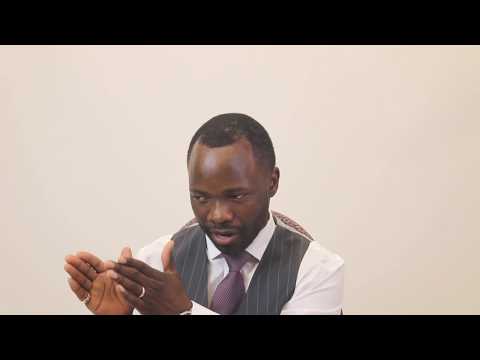 Hashim realized that forgiving the shooter was the easy part... 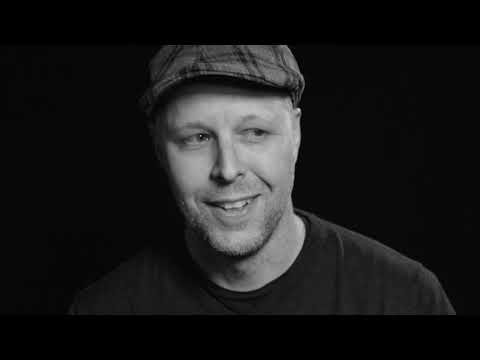 Could we be missing the complexity of what school shootings feel like? 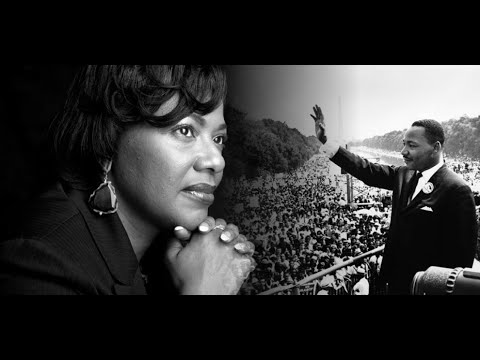 Dr. Bernice King talks about what "The Gift of Our Wounds" means to her.

A native of Punjab, India, Pardeep Singh Kaleka grew up in Milwaukee and received his B.A. at Marquette University, and M.S. at Alverno College. As a former Police Officer and Educator in the inner city of Milwaukee, Pardeep understands the difficulty facing our communities. Today, as a therapist his specialization is in holistic trauma-informed treatment with survivors of assault, abuse and acts of violence. Both in his practice and out, Pardeep's passion remains one of healing and recovery.

In the late 1980s and early 1990s, Arno Michaelis was a leader of a worldwide racist skinhead organization, a reverend of a self-declared Racial Holy War, and lead singer of the hate-metal band Centurion.

Single parenthood, love for his daughter, and the forgiveness shown by people he once hated all helped to turn Arno's life around, bringing him to embrace diversity and practice gratitude for all life.

Arno is now an Author, Speaker, Educator, and Filmmaker, and very fortunate to be able to share his ongoing process of character development​.